was born in 1963 in Bern, Switzerland. He grew up in eastern Switzerland, in close proximity to picturesque lakes and crystal clear streams, nestled amongst one of Switzerland’s most beautiful mountain landscapes.

This unforgettable childhood clearly made its mark on Urs, awaking in him a great love of nature, of natural waters and the teeming life to which they are home, but above all to the fish of the salmonidae family.

Urs remembers well to this day how often, at the end of a long day, his parents would have to come looking for him by a lake or stream because he had simply forgotten the passage of time and the people around him.

Fly fishing – the elegant way of catching a fish

And so it happened that on one of his visits to the water, Urs made the acquaintance of a fisherman – a meeting that, in hindsight, was to have a profound impact on him. The fisherman said to him, “One day you will become a fly fisher.” When Urs, then barely ten years old, asked the fisherman what he meant by that, the only answer he got was, “You will see.”

As a young adult, Urs moved to Zurich to complete his education and to begin his career. There he worked for a number of years for various renowned banking houses. But, just as the fisherman had predicted, Urs found himself spending every spare minute fly fishing. Then, in 2007, came a major turning point, as Urs and his wife decided to do something new with their lives. Urs successfully passed the Certified Flyfishing Instructor EFFA examination, and the two of them left Switzerland and moved to Salzburg. Urs’ childhood dream was now within reach.

In Salzburg, Urs was able to turn his great hobby, fly fishing, into his profession. As a guide and instructor at HURCH Flyfishing Salzburg, one of Europe’s best-known fly fishing outfits, Urs has the great privilege to accompany budding and experienced fly fishers to the some of Austria’s most beautiful water landscapes. 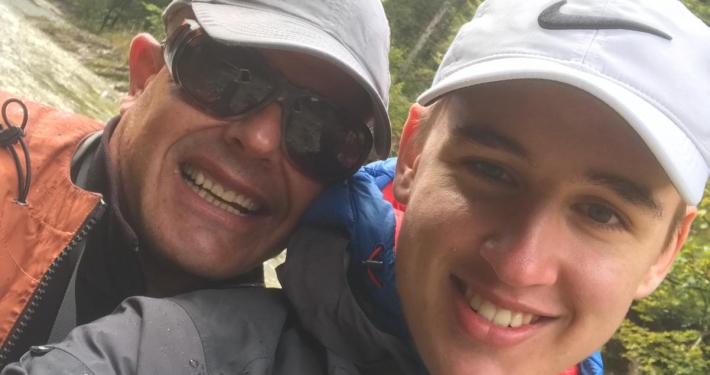 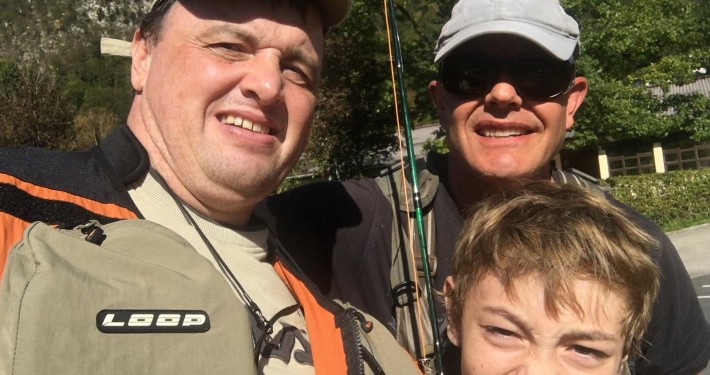 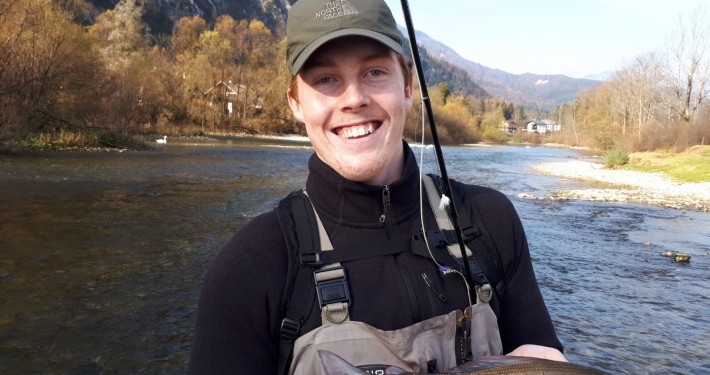 Testimonials flyfishing in Salzburg
What our clients say

Read all testimonials
Scroll to top

This website uses cookies to ensure you get the best experience on our website. If you continue to use this site we will assume that you declare your consent. ...learn more